A Couple of batches of new kittens welcomed the excitement of 50 competitors during August RallyCross at Bitzer’s Farm. 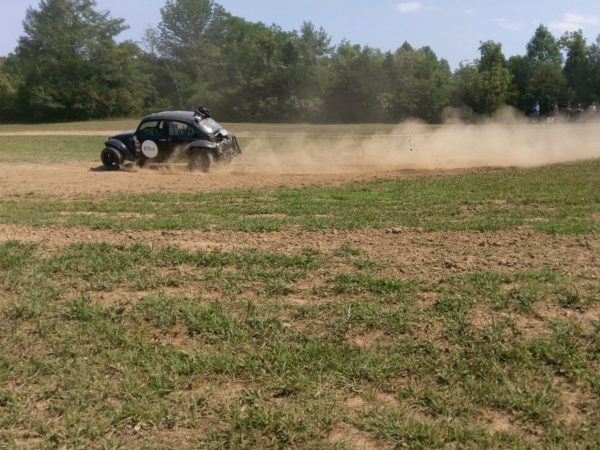 In stock front: (race of the day)
1st place winner Andy Buehler bested Jeff McGee by 2.17 seconds followed by Brian lynch only .343 of a second behind him.

A Big Thank You To Reghan, Amy and Steve for Keeping everyone watered and fed. And the good folks from OVR for hosting another great Event. Also WOR and Cincy regions for their continued support!

Our next event will be pe #6 on Sept 16 with a night of camping and fun and followed on Sunday Sept 17 with a makeup event for PE #1….

Look forward to seeing everyone there!!!